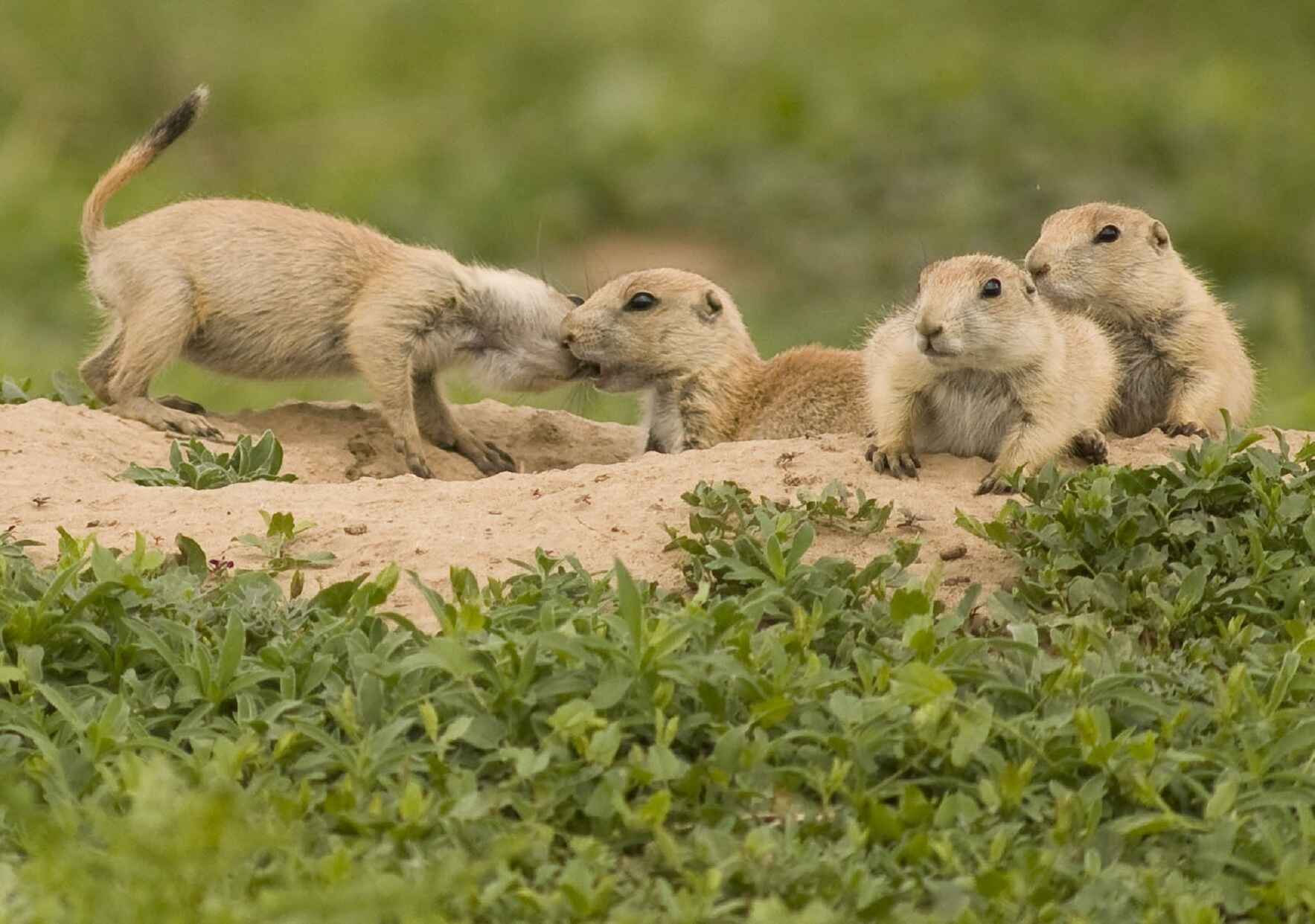 Help bring them to the Zoo!

Many species depend on the work that Prairie Dogs do for their grassland ecosystem including bison, pronghorn antelope, elk, deer, and pollinators such as bees and butterflies. They are prey species and provide homes for burrowing owls, black footed ferrets, fox, snakes, hawks, badgers, and many more.

However, this has not prevented the pursuit of extermination practices for over 140 years resulting in the loss of 98% of Prairie Dogs. Attempts to list Prairie Dogs as threatened or endangered through the Endangered Species Act has failed 3 times due to lobbying from special interest groups.

How can a species with 98% loss of population and habitat not be recognized as endangered? The conservation story of Prairie Dogs needs to be told.